"for lovers who really care" 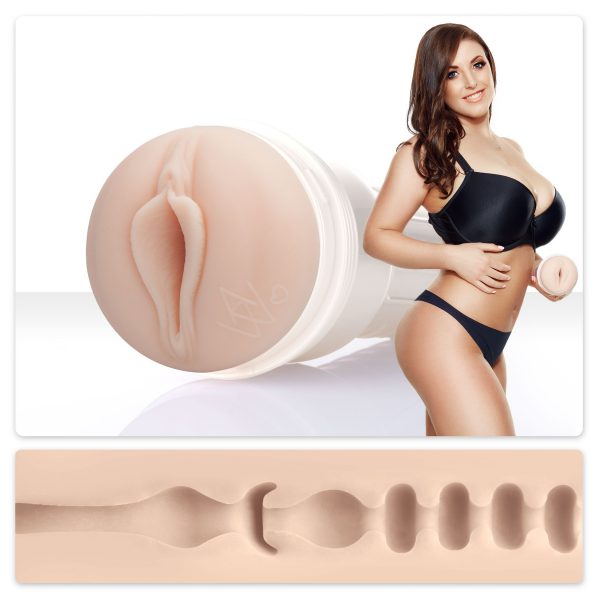 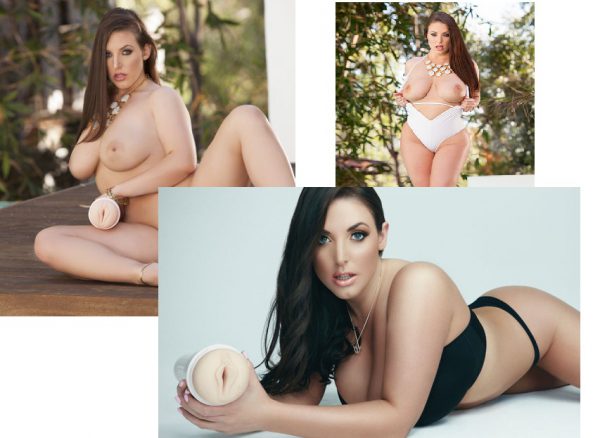 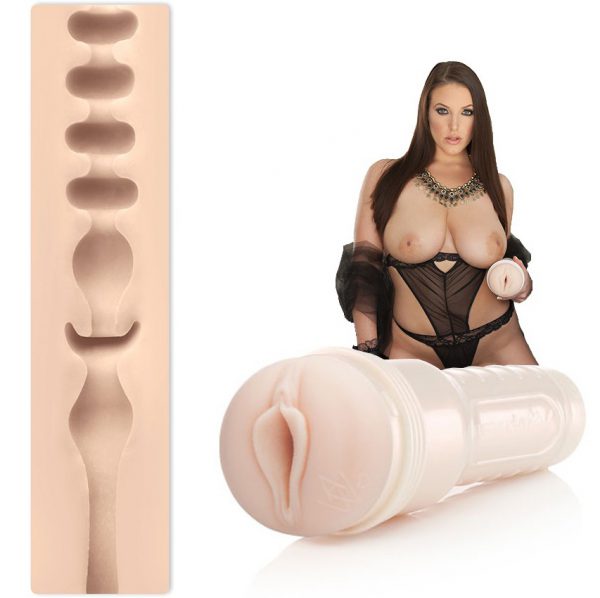 Angela White is a gorgeous Australian model with bright blue eyes and all natural curves. She garners a lot of attention for her large, completely natural 32GG breasts, which secured a Best Boobs nomination for the 2015 AVN Awards. But it’s Angela’s inexorable sexual appetite that has made her so popular in the adult industry. Angela celebrates the diversity of sexual experience and loves to explore her sexuality with both men and women equally.

Angela starred in Australian TV comedy series Pizza, giving her notoriety in the mainstream industry. Her fierce intelligence has driven her to actively fight for the rights of sex workers, complete an Honors Degree in Gender Studies, and run for a parliamentary seat in Melbourne, Australia. Add it to your thought catalogue that in 2012, Angela became the first politician to film a pornographic scene with another politician, when she and fellow candidate Zahra Stardust executed an explicit lesbian encounter. She’s also written theses on pornography, feminism and queer theory that have subsequently been presented at an Erotic Screen and Sound conference in Australia. In short, Angela is intimately acquainted with all things sex.

Angela now performs, produces and directs, and she’s “honored” to be the first Australian Fleshlight Girl

Indulge yourself in amazing pleasure with Angela White’s Fleshlight® and Let her Entice you with her stimulating spirals.

The Adult Warehouse is an actual retail operation with two massive stores in the Illawarra. So feel free to visit us.

Opening hours for both stores are Mon – Sat 9am – 9pm and Sundays and public holidays are 10am – 6pm.